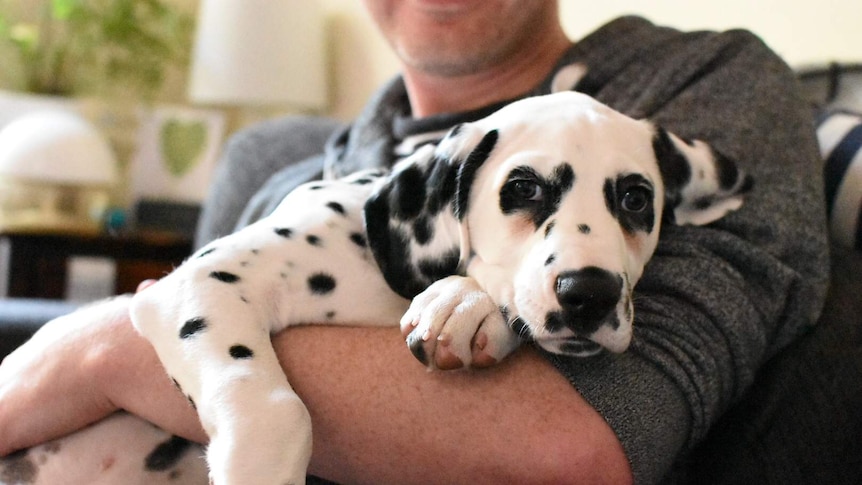 In the wake of a distressing outbreak of dog fatalities linked to meat from a knackery, a raw pet food manufacturer is backing the Australian Veterinary Association's call to introduce mandatory standards for the nation's $2.9-billion pet food industry.

Chris Essex, who founded Big Dog Pet Foods 23 years ago and employs more than 60 staff, says the self-regulated system is a "free-for-all" with no monitoring or enforced compliance.

"You get audited annually against the (voluntary) Australian standard if you're a member of the Pet Food Industry Association of Australia (PFIAA)," Mr Essex said.

"We are all holding each other accountable and driving new standards but if you're not part of the PFIAA it's really a free-for-all, unfortunately." 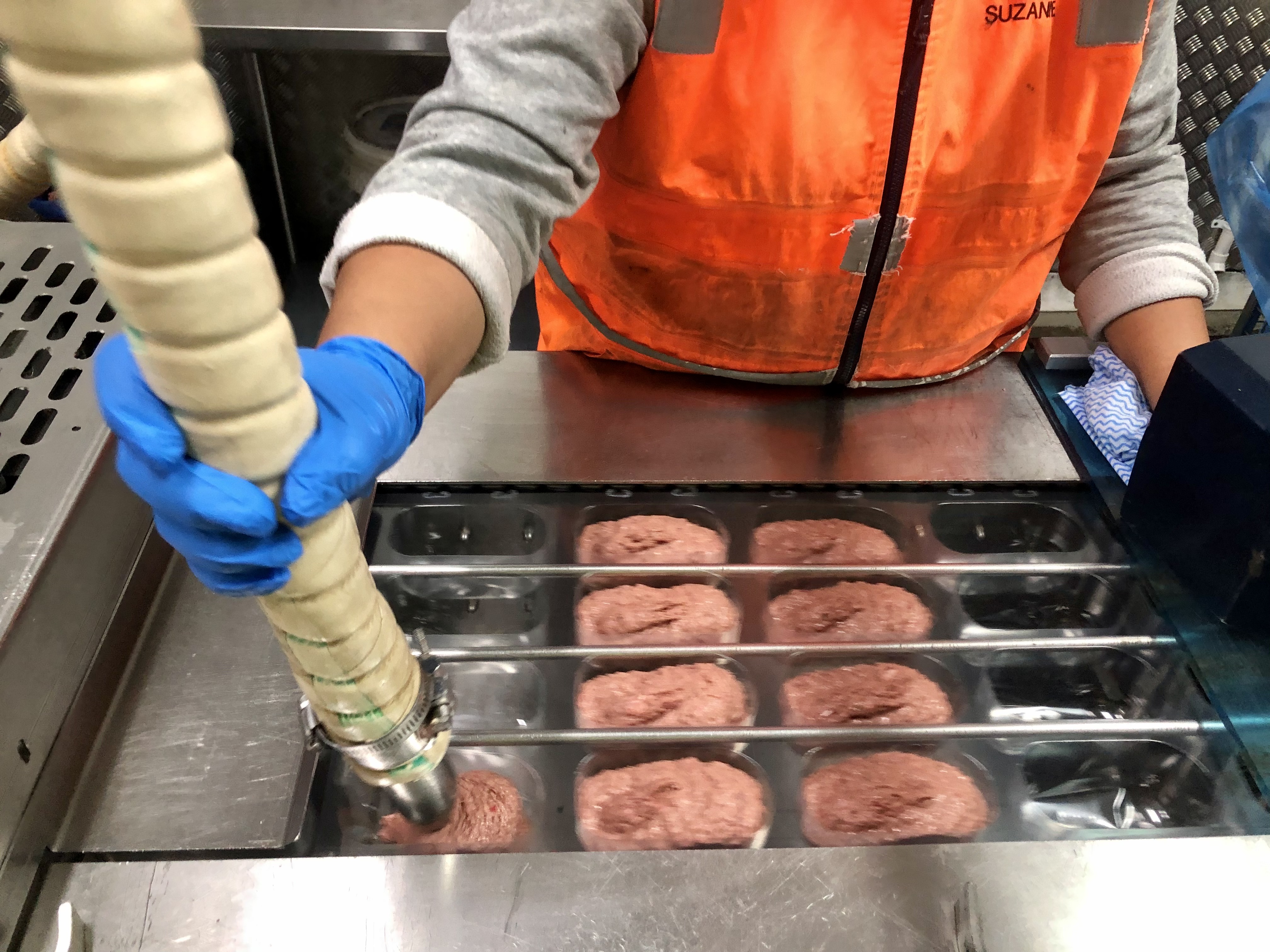 At least 21 pet dogs have died in Victoria in the past two months, with investigations focusing on meat processed by a Gippsland knackery.

Toxicology reports indicate horse and camel meat from the Northern Territory contained indospicine, a plant toxin that has a traumatic effect on the livers of dogs.

The most recent killer outbreak has resulted in fresh calls for stricter controls of pet food supply and manufacturing.

Since Mars produced its first can of Pal in 1967, Australia's commercial pet food industry has boomed, with about 2,500 employees.

Manufacturers who choose not to be members of the PFIAA have no obligation to comply with the voluntary Australian standard. 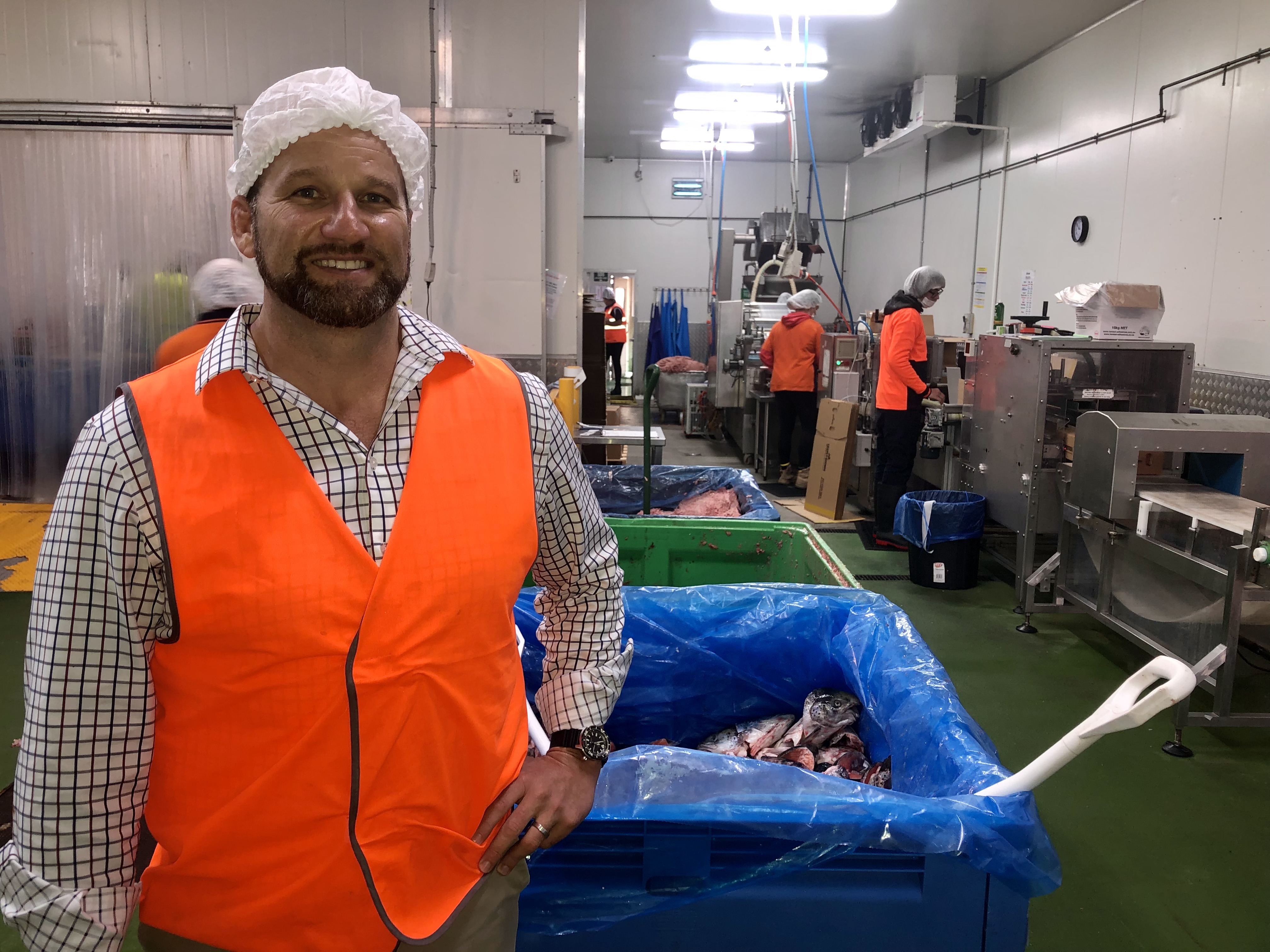 Staff brew kombucha tea and ferment kefir from milk to add good bacteria to a seasonal mix of Australian vegetables and fruits, probiotics, offal and fresh and frozen waste chicken, beef and salmon sourced from the human food manufacturing sector. 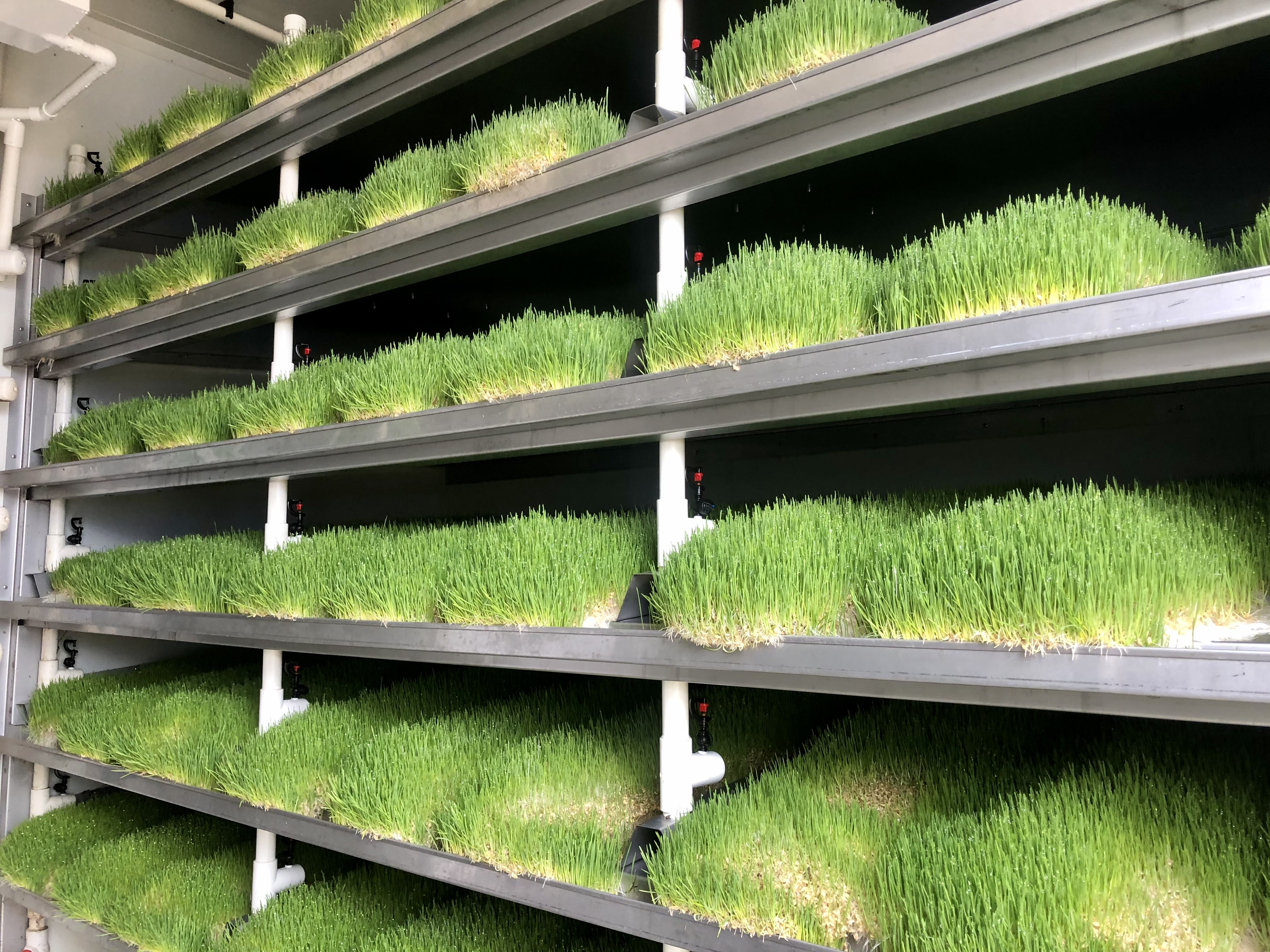 Wheat grass is part of the BARF pet food mix.(

Mr Essex is concerned most people don't know the distinction between human and pet-grade meat.

"Sourcing ingredients exclusively through for-human-consumption facilities (abattoirs), means that the safety you would expect from raw meat you buy at your local supermarket or butcher is what you can expect from the meat used to make our pet food," he said.

What should you feed your pet?

"The standard comment I give people is, if you ask 10 different people what to feed your dog you'll get 10 different opinions," Dr Webb said.

"Pets have variable tolerances and susceptibilities to different foods, so you can't have a blanket rule. What works for one dog will not necessarily work for the next dog." 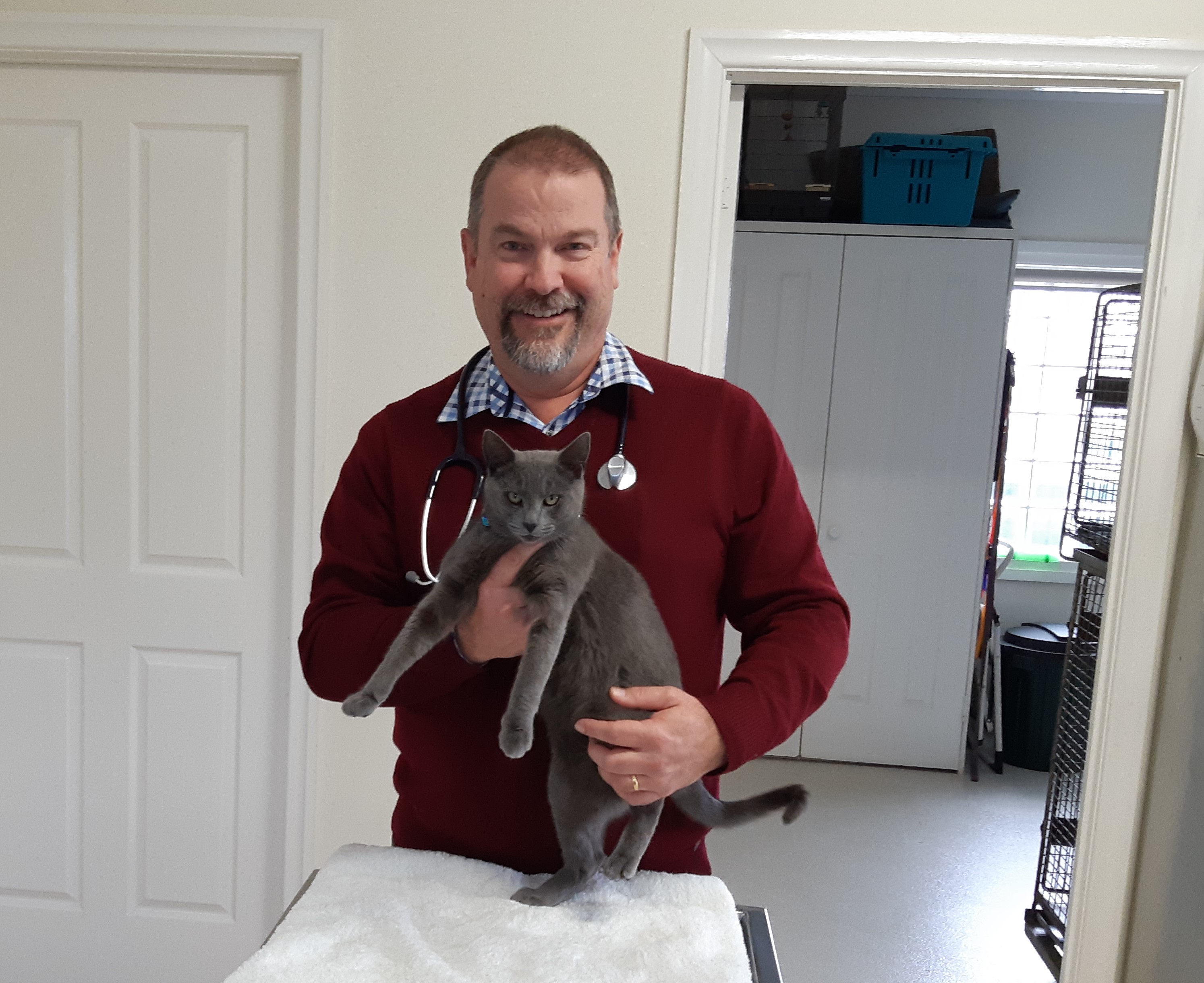 Australian Small Animal Veterinarians president Alastair Webb says there is no one-size-fits-all answer to what you should feed pets.(

He said as a general rule, cooking improved food safety.

The Australian Veterinary Association (AVA) recommends that pet owners check the product they are purchasing and never feed them food from a non-PFIAA member.

People making their own pet food at home were advised to seek advice to make sure they meet nutritional requirements for their pet's stage of life.

Dr Linda Fleeman is involved with PetFast, a system the AVA set up more than a decade ago for members to report potential pet food problems.

She told ABC Radio Melbourne that pet food labelling and regulation should be more aligned to human-consumption food standards  and include mandatory alerts and recalls when pet health is at risk.

"The delays, the confusion, not having a recall policy, not having regulation to follow, having nobody to turn to — the fact that there's no home in the Australian government system for anything to do with pet food or pets, it slows everything down, it means that more animals die," Dr Fleeman said. 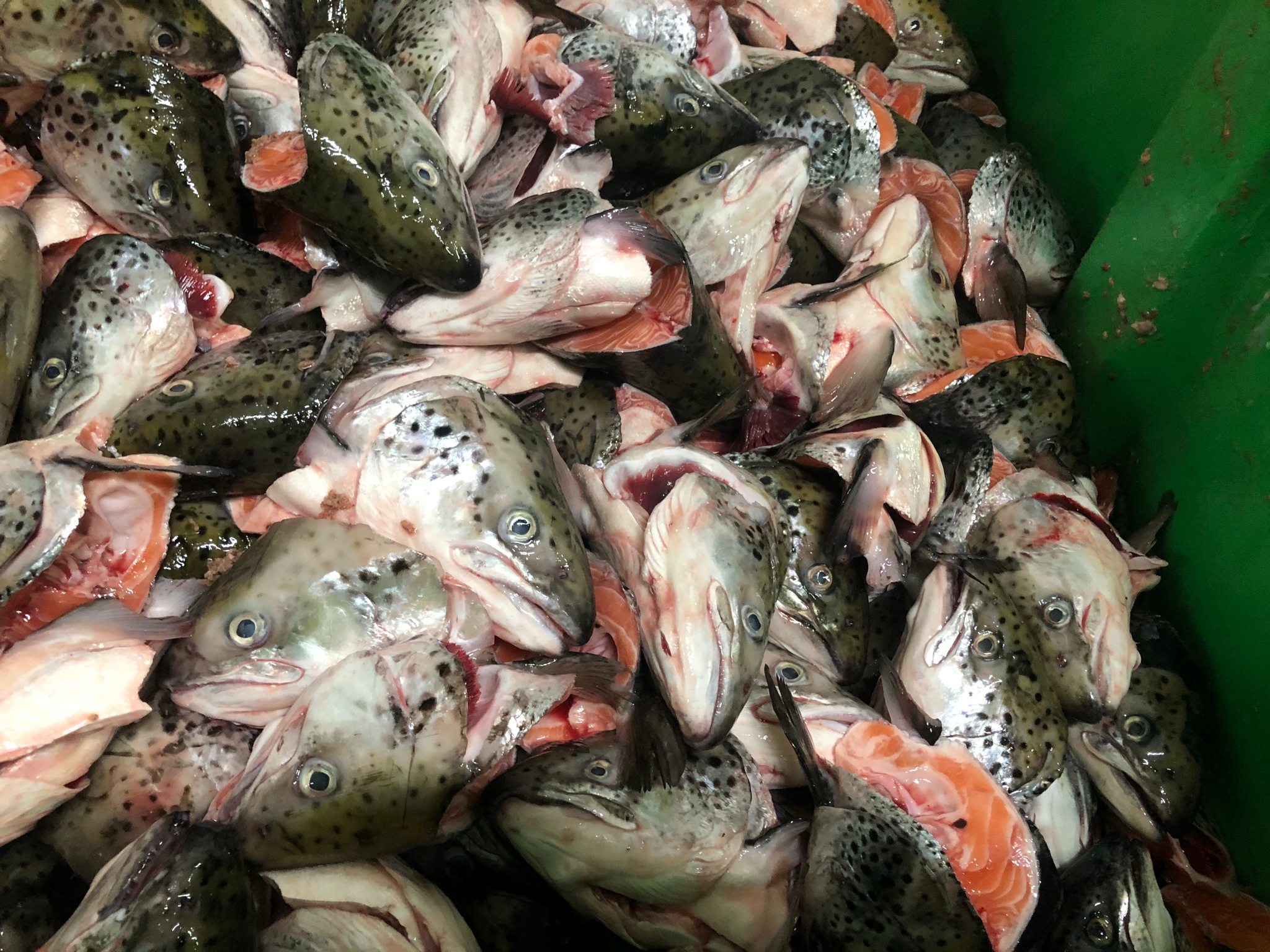 A Federal Department of Agriculture spokesperson said a pet food review working group would provide its final report to senior officials next month, including a range of regulatory and non-regulatory options to manage the health and safety of pet food in Australia.

"Any option to regulate manufactured pet food would need to be implemented by state and territory governments," the spokesperson said.