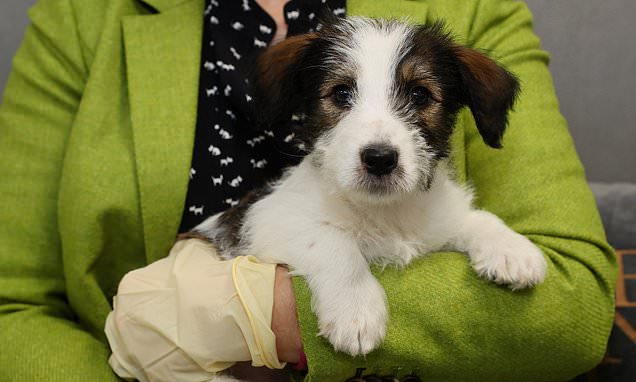 By Tom Pyman For Mailonline

Dognappers and other pet thieves could be jailed for up to five years under plans to create a new criminal offence.

The Government's pet theft taskforce is finalising its report which will be published in the coming weeks.

The taskforce's recommendations will include the creation of a new offence of pet abduction, which sources indicated could carry a maximum sentence of around five years.

The new offence comes in response to a rise in pet theft and pressure from MPs across the Commons to impose tougher penalties. 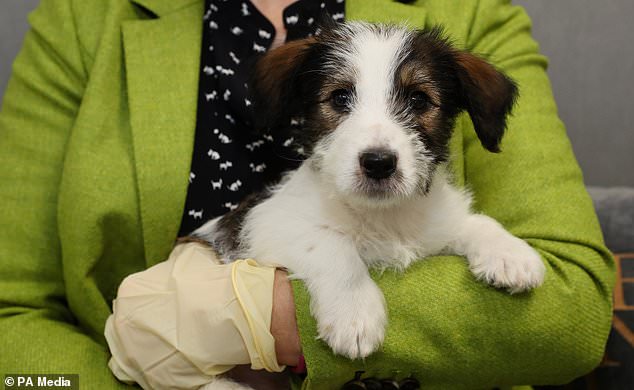 It recognises that the Theft Act, which currently covers the offence of stealing pets, does not properly reflect the emotional trauma of losing a cherished animal.

A Government source said: 'Instead of making a tokenistic change to the law, we have been listening to charities, breeders and the police to get a better understanding of what we need to do to tackle this awful crime.

'Part of the package will be a new offence to better reflect the fact that for most people, pets are not just property and having one stolen is traumatic for both the owner and the pet.

'A purpose-made new offence will do this and mean those who steal pets will face tougher sentences than they do at the moment.'

Although offences under the Theft Act carry a maximum term of seven years, ministers have acknowledged there is scant evidence of that being used.

This is because the severity of the sentence for offence under the Theft Act is partly determined by the monetary value of the property taken.

The new offence could allow acknowledgment of the sentience of animals, combining the loss to the owner and the welfare of the animal, leading to tougher sentences.

The measure is likely to be added to the Police, Crime, Sentencing and Courts (PCSC) Bill which is going through Parliament.

In May, figures obtained by the PA news agency's RADAR service through Freedom of Information requests to police forces across England and Wales revealed at least 1,791 offences of dog thefts were recorded in 2020-21.